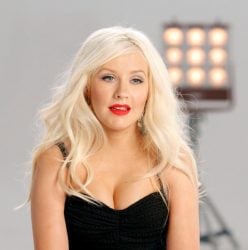 The news was revealed by KIIS FM DJ Julie Pilat who heard the track at the New York Winter Music Summit last month.

In a series of replies to Twitter questions she labelled the song "amazing" and a radio-friendly hit. She refused to give the name of the single saying "plans can change so I will let their camp reveal all details". However she added: "the song I heard has been stuck in my head ever since. Can't wait."

Aguilera is expected to cap­it­al­ise on publicity sur­round­ing The Voice's season two launch on February 5 and her new single could be released as early as next month.

A Newsdump for 20 December 2011: From VH1's Divas show to keeping-it-classy tips from LMFAO 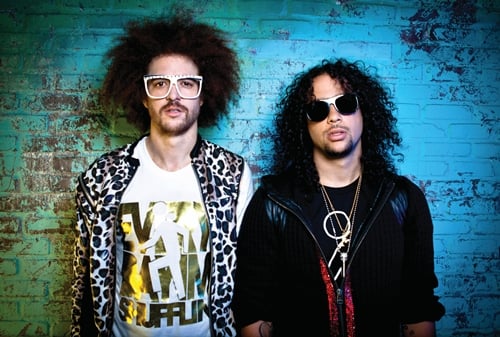 LMFAO's best moment of 2011 was vomiting on stage