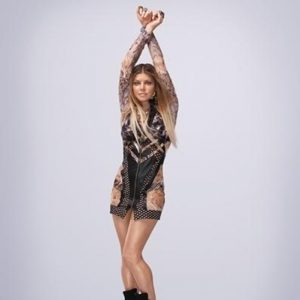 It looks like 'A Little Party Never Killed Nobody (All We Got)' hitmaker Fergie will finally follow up her 2006 debut album 'The Dutchess', but not until next year.

According to a well-placed 'source' with con­nec­tions at Billboard, it's a "good bet" the album will be out next year with a single maybe 'premier­ing' this year if we're lucky.

Billboard have also been told that Mike Will Made It's involved, which sounds about right. 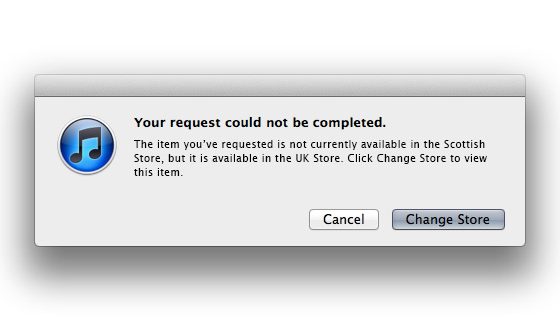 Scottish independence: what would it mean for pop?