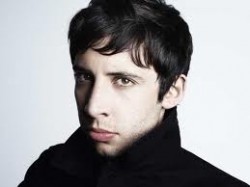 Example's new music is going to sound like something a boyband would make, apparently.

After getting all this off his chest, Example decided to actually give some useful insight into his upcoming album, con­firm­ing that "it’s out on 2nd November and it's got lots of guitars on it. It’s still quite ravey and dancey with lots of bass. Mostly singing, a little bit of rap and has huge guitar rifts". 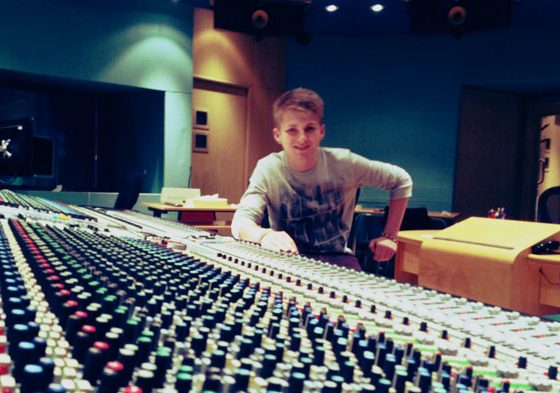