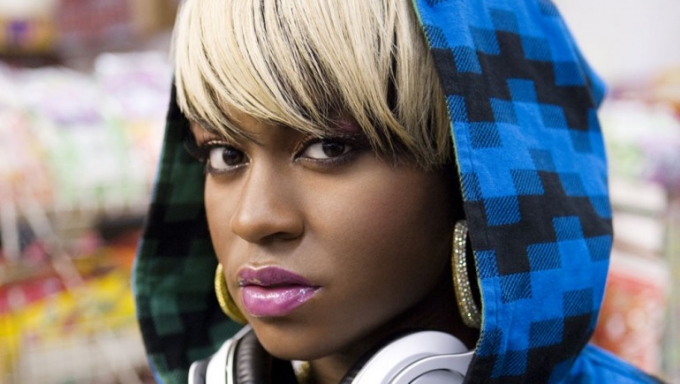 “We were happy to work with Timbaland during the first two seasons,” mused your friend and ours Shawn Holiday, senior VP of A&R for Columbia Records, who release the show's soundtracks.

“But we wanted to take a different approach for season 3."

So why Rodders and Ester though?

“Rodney is a dynamic, multi-format producer exper­i­enced in urban, rhythmic and pop. And Dean excels at writing big songs with catchy hooks.”

Ne-Yo and JR Rotem, who both wrote some songs for season two, are still involved so no one panic.

The new season starts on September 21, but probably just in America for now. 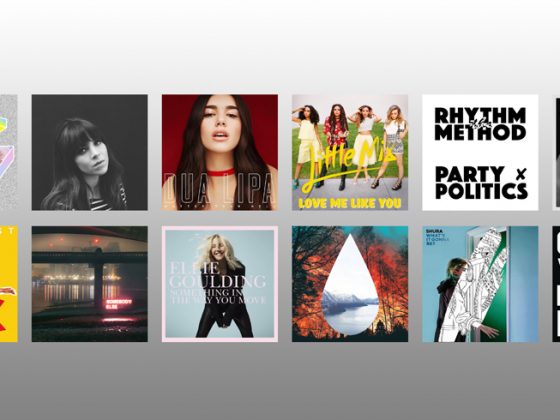 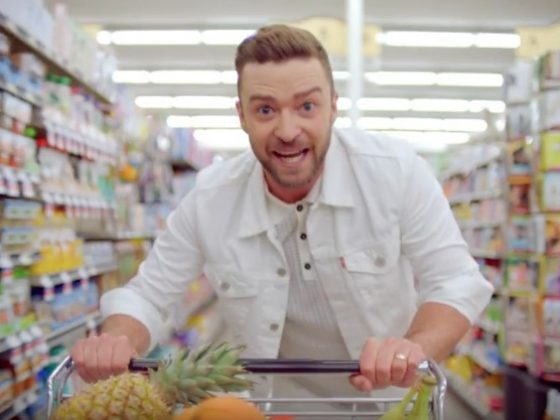