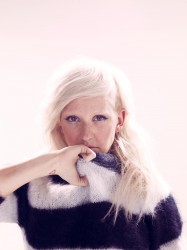 International singer of song and John Lewis fan Ellie Goulding is going on a UK tour in December.

Here are the tour dates which we've copied and pasted from a press release:

Considering that you'd pay the same amount to see the Levellers at The Engine Shed in Lincoln on November 16, it seems like quite a good deal doesn't it? 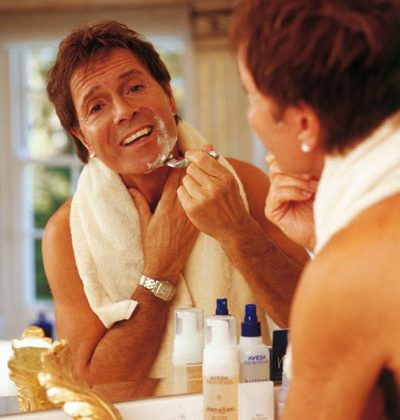 Cliff Richard thinks that pop music is too "straight-laced" 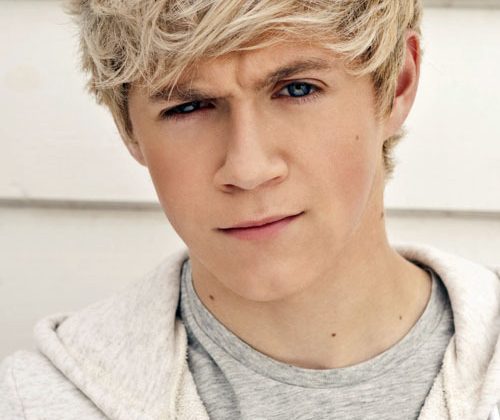 Niall from One Direction has been 'jamming' with Justin Bieber