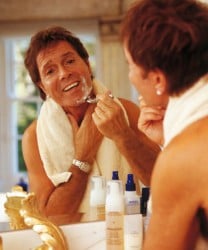 Right everyone, stop what you're doing because Cliff Richard has got something to say about the state of pop music.

"The industry has become too straight-laced for me," Richo announced to the 'Australian media' as reported by The Telegraph. "It's not adven­tur­ous. It's too safe.''

Can he really be unfa­mil­iar with the work of Sam & The Womp? Has he not heard 'Read All About It (Part 3)'? Poor Cliff. 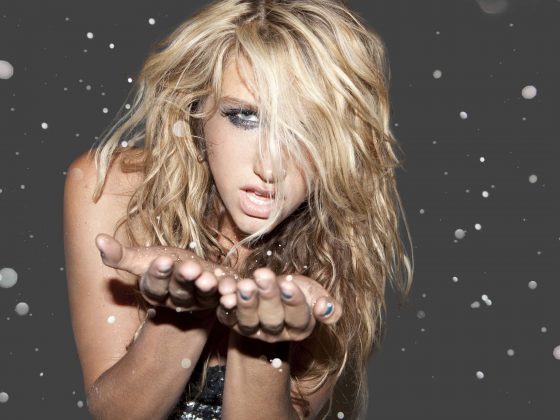 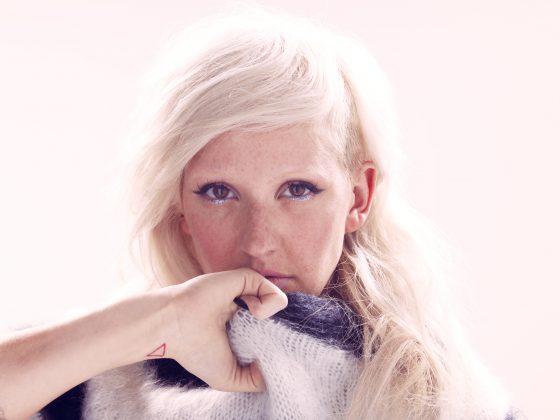