Right everyone, stop what you're doing because Ed Sheeran has got some advice about how to break into 'the biz'.

Thought-provoking words. But the notorious ruiner of Taylor Swift songs didn't stop there:

"The main thing people get messed up is they think, 'Right I need a degree, I'm going to go off and study music at uni­ver­sity'," Ed remembered of a music lesson of his that involved the erection of a mic stand. "You can learn to do that on your own", he noted.

It's a bit like the old saying isn't it: you can lead a man to a mic stand, but you can't stop him from spewing utter shit.

The songs on Stooshe's album now have titles 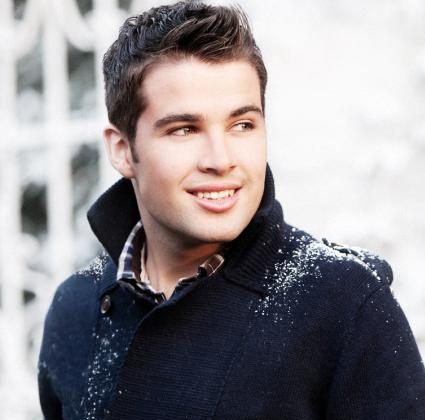 Joe McElderry's going to appear in the 'rock opera' Tommy