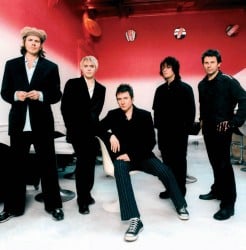 If you think you'd like to go then tickets are on sale from 9am on May 4.

There's more inform­a­tion about it all here. 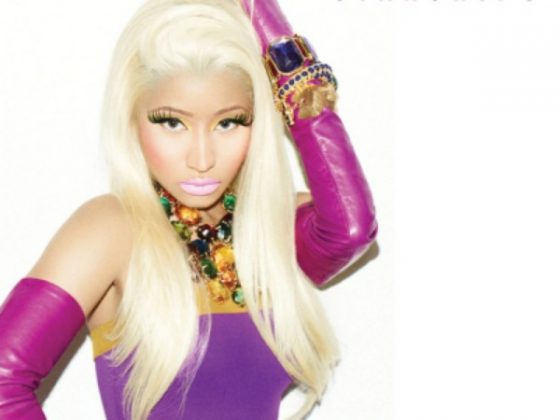