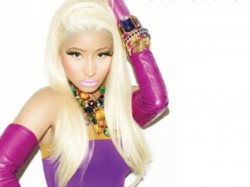 Pepsi have confirmed that Nicki Minaj will launch their new 'Live For Now' campaign, reports Billboard.

The 'Sticks In My Bun' chanteuse will appear in the first advert due to air on May 7, which will be soundtracked by her 2010 single 'Moment 4 Life'. It's reported that other popstars will also appear in the campaign at a later date.

According to Frank Cooper, PepsiCo chief marketing officer of global consumer engage­ment (!), they picked Minaj because she "has momentum" (is one of the few people selling albums in America) and "rep­res­ents the kind of artist who's in the moment, making things happen on her own terms".

In other Pepsi news, as well as releasing a range of Michael Jackson drinks cans to celebrate the 25th anniversary of the 'Bad' album, it's also been revealed that codes on those cans will give people access to remixes by the likes of Diplo, A‑Trak and hair icon Skrillex. 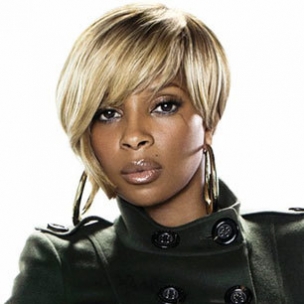 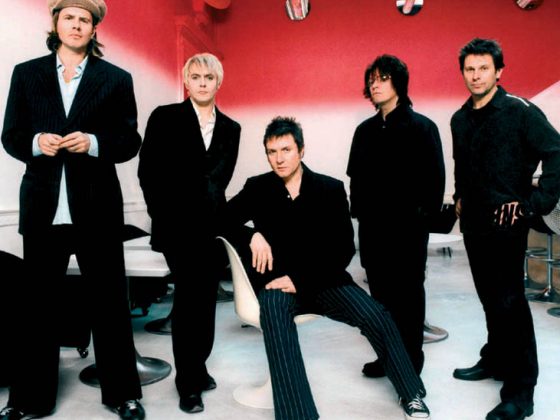 Duran Duran are representing England at the Olympics (sort of)