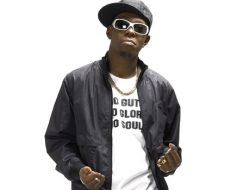 Dizzee Rascal is in talks with the creators of The Inbetweeners about the pos­sib­il­ity of making a new sitcom based around his life.

The Sun allege that meetings have been held, that the rapper is "keen", and that he may even star in it himself.

Handily, a source outlined  both the positive and negative aspects of the idea. On the one hand, "Dizzee is a big per­son­al­ity with loads of charisma and the writers think he would be the ideal subject for the show", but on the other "it's just a question of whether or not he has the acting ability to pull it off".

A dilemma dear readers. How will this tale end? We don't know, we're not mindread­ers are we. 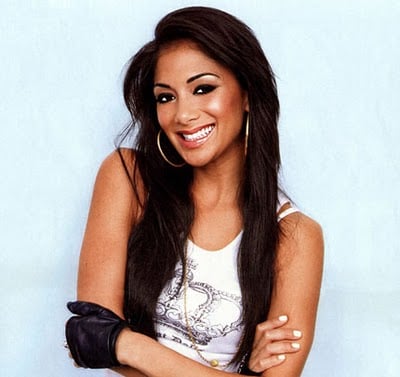 Nicole Scherzinger has entered the UK singles chart at Number One