Nicole Scherzinger yesterday claimed her first solo UK Number One with 'Don't Hold Your Breath', which ended Adele's four week reign at the top of the singles chart.

Don't be too upset for Adele, her second album '21' is at Number One for the EIGHTH straight week, while her debut, '19', is up to Number 2 in its 105th week on the chart or something ridiculous.

In other singles chart news, The Wanted are a new entry at Number 3 with 'Gold Forever', while Parade enter at Number 10 with their debut single, 'Louder'.

Meanwhile, George Michael's cover of 'True Faith' shuffles in at a lowly Number 27, which is literally not very good. Mind you neither is the song. 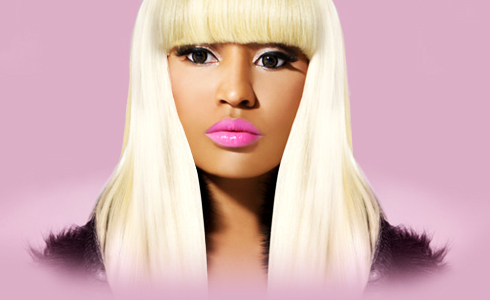