The first two 'legs' of Madonna's Rebel Heart tour have been announced including a date at London's O2 on December 1 (there's room on the itinerary to add more, don't worry).

According to Madonna Tribe the whole thing kicks off in Miami on August 29 before winding its way around North America.

The European leg then starts on November 4 in Cologne, which is in Germany, before going through Sweden, Denmark, Italy etc and arriving in London.

According to Billboard, dates in Asia and Australia for early 2016 will be announced by the end of March.

You can see the UK dates and when they're available to purchase etc here if that's of specific interest to you. 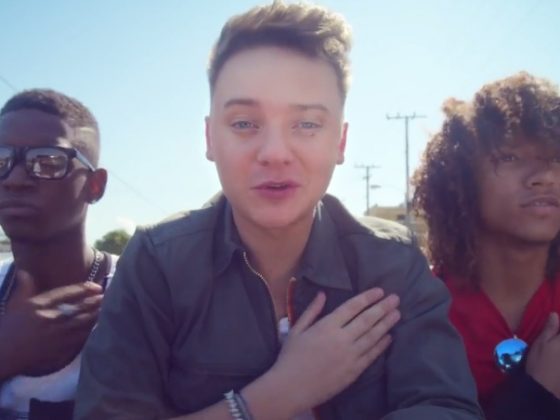 Neon Hitch has a new mixtape out