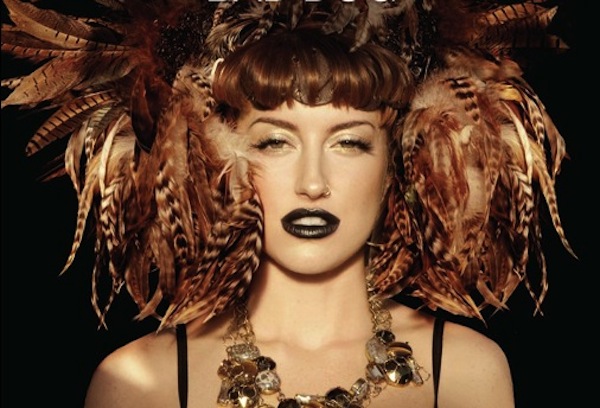 'Fuck U Betta' hitmaker Neon Hitch has popped a new mixtape onto the internet.

There's meant to be an album 'coming soon' called 'Eleutheromaniac', but perhaps it's best not to mention that (she announced back in May 2014 that she'd 'parted ways' with Warner Bros Records).

Anyway, you can listen to the mixtape right here: 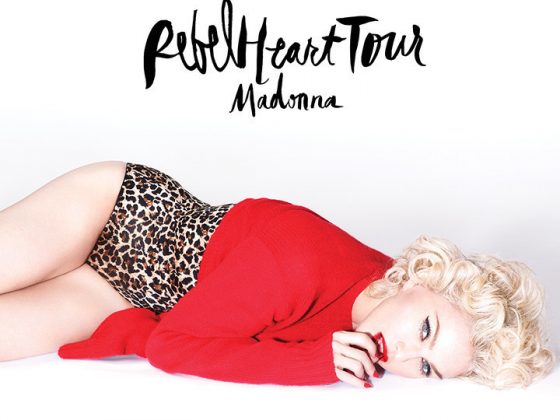 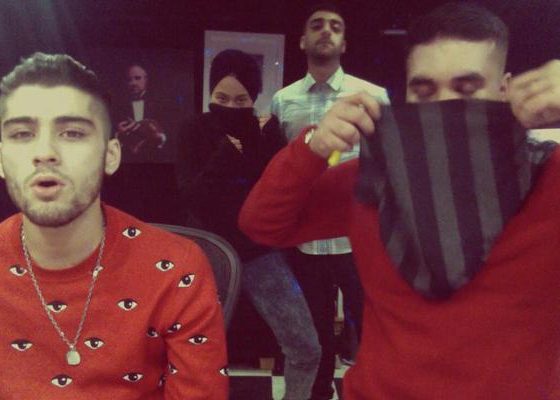