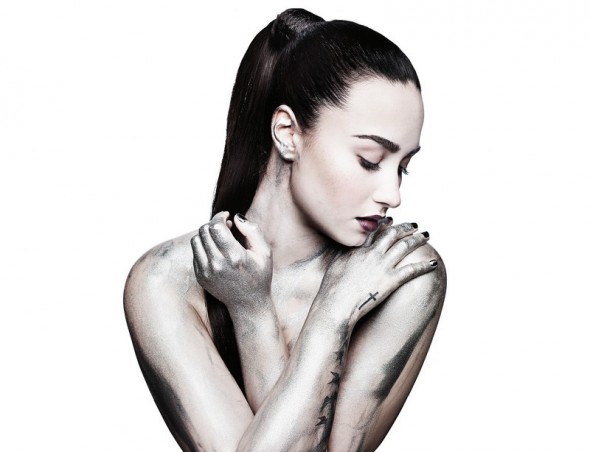 Demi Lovato, the singer, will release a new album in 2015 according to her manager man and the president of Disney Music Group.

“She’s finishing up right now on the last leg of her touring for this year, and we finish it up with a couple of radio shows,” Lovato’s manager Phil McIntyre mused to Billboard.

Right, what's the plan after that?

“Then the plan is for her to go back into the studio and start the next creative process. She’s already done some songs, but certainly the majority of it will kick off next year.”

This is all very well, but it doesn't mention a specific year for release, so let's see what Disney Music Group president Ken Bunt has to say shall we?

"We’re really excited. We’ve got a new album coming from her next year [TOLD YOU!]. We’re not talking about release dates yet. And she’s going to continue her world tour through­out next year."

Yes this whole thing could have been much shorter but it's nice to read words sometimes isn't it.

Q4: Nicki Minaj's album has been pushed back to December