It looks like Taylor Swift's next single will be 'Blank Space'.

'Blank Space' will be.

That's according to this here Republic Records website that says 'Blank Space' (not 'Style') will 'impact' US radio on November 10.

Imagine having an album where a song as good as 'Blank Space' isn't the most obvious choice for a second single. 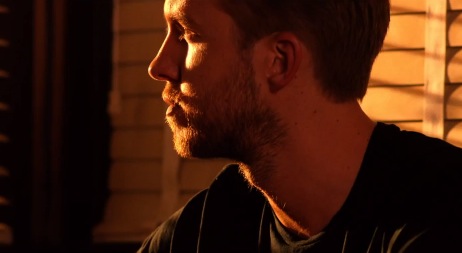 Demi Lovato's going to release a new album in 2015, don't you worry