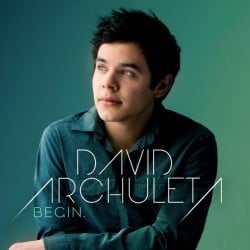 David 'Dave' Archuleta has announced his next album 'Begin'.

The popstar is of course on a two-year mission with The Church Of Jesus Christ Of Latter Day Saints so won't be doing the usual pro­mo­tional rounds. However, his team back at Archie HQ are making sure his fans are kept satisfied during the hiatus by revealing the tracklist.

The album will contain ten covers of 'inspir­a­tional' songs including 'Pride (In The Name Of Love)', 'Everybody Hurts' and 'Don't Give Up'.

A redo of Britney's 'Oops' album track 'Don't Go Knockin' On My Door' won't appear as a bonus on the deluxe edition.

'Begin' will be in all good record shops from August 7. 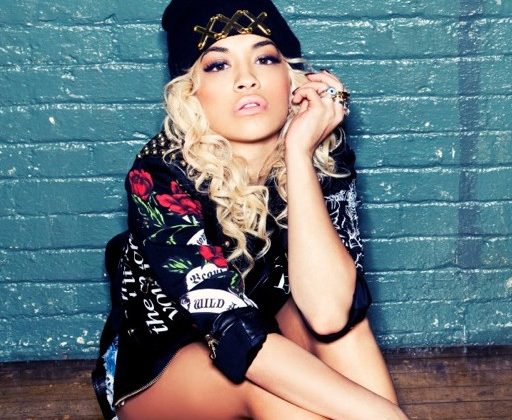 Rita Ora made up lies about being offered 'Call My Name'