Rita Ora said she was given 'Call My Name' before Cheryl but that's not true and she probably just wanted some attention, according to fairly well-placed source Calvin actual Harris.

"I heard 'Call My Name' quite a while ago because I was offered it. I turned it down," Rita said to The Sun in April. "I don't want to go down the dance route that a lot of other pop stars are doing."

However, Calvin has rubbished Rita's remarks as utter guff after he stumbled across them while Googling himself. "For the record, Call my name was never given to Rita Ora to sing… she made that up, don't know why," he clarified. "Read it on Wikipedia just then."

Rita then 'took to Twitter' to point out: "For the record, media twists things #love," but that's probably nonsense too. 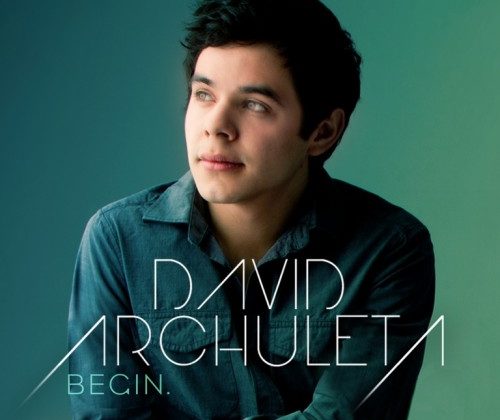 David Archuleta is doing an album of inspirational covers

Some popstars are nominated for Teen Choice awards