'Broken Flowers' hitmaker Danny L 'Danny' Harle has remixed Charli XCX's 'ILY2', ie the song he produced on 'Number 1 Angels' which just to remind you was not an album even though it had ten songs on it and is available to buy — it was and is def­in­itely a mixtape so just you hush your mouths. 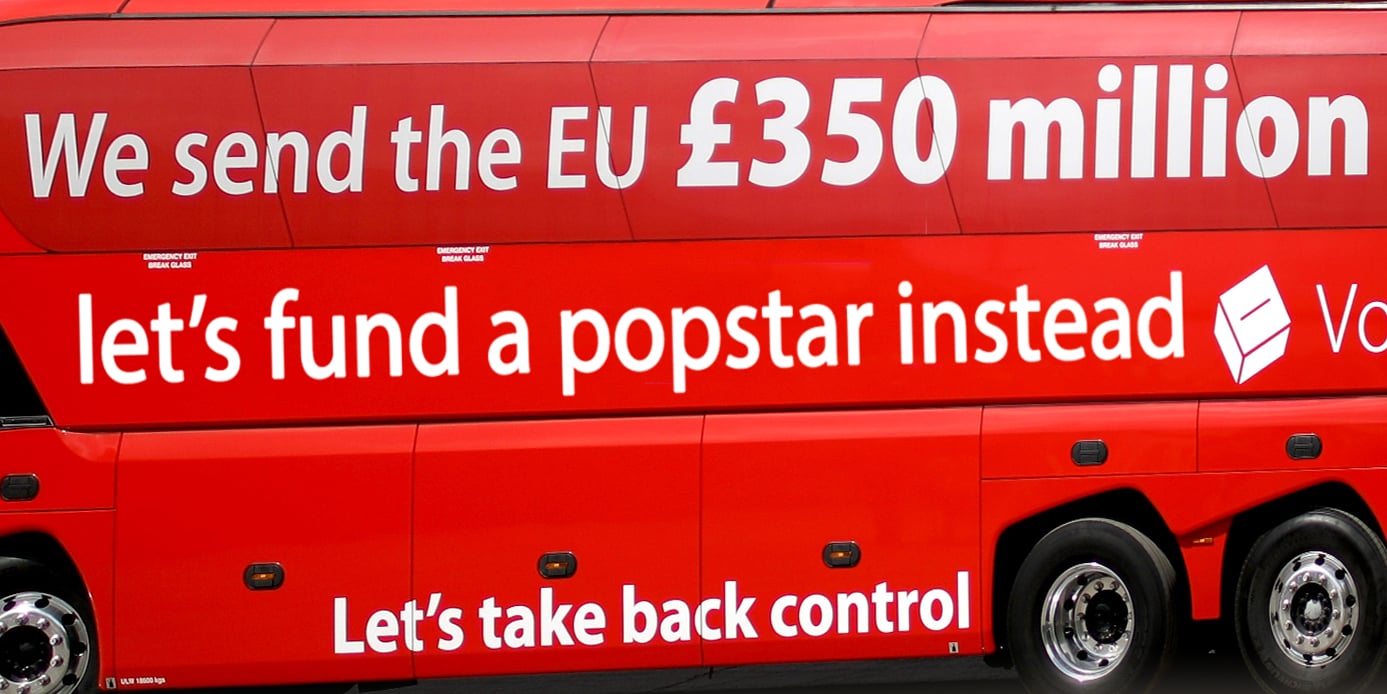 We sent the EU £350m a week, let's fund a popstar instead