We started working a blog yesterday which seemed like quite an amusing idea — hey, they're trig­ger­ing Article 50 but what about the other articles LOLOLOL — but in the cold light of a Wednesday morning it really wasn't very funny. 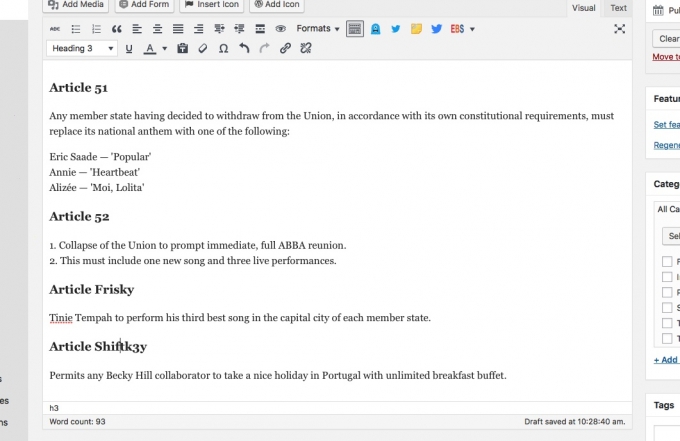 So we binned it, but not before this had happened.

WHAT WOULD HAPPEN IF A POPSTAR HAD TO SPEND £350M A WEEK, EVERY WEEK?

To kick this all off we need to establish a few pop truths, such as:

But what if nobody had to worry about whether an artist or album would ever recoup the cash thrown at it? What if every Monday £350m simply appeared in a popstar's bank account? What if Katy Perry could actually create a real life theme park?

When you think about it this is abso­lutely amazing.

1. One Direction actually would have gone into space.

2. Lady Gaga's 'Telephone' could have continued LIKE SHE PROMISED, with the most expensive film of all time whose budget was twice that of The Avengers. 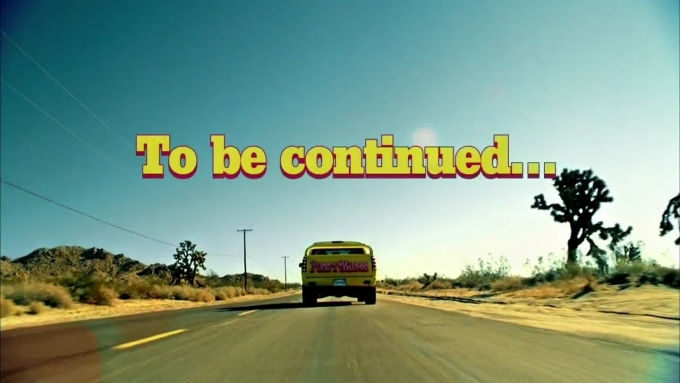 3. This Clean Bandit artwork would be a pho­to­graph of something that happened in real life. 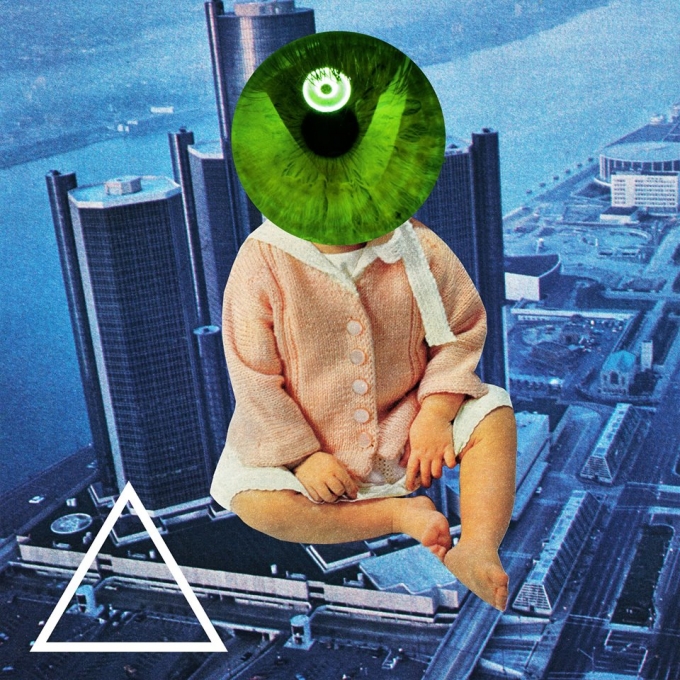 4. Kanye West could bring his beautiful ideas into the world.

5. Ed Sheeran could fund a research trip to Ireland in order to find out what it's actually like instead of relying on Camden Market t‑shirt slogans and old B*Witched b‑sides.

Ripples would inev­it­ably go through all of pop.

Every col­lab­or­ator on every song — from the writers and producers to guest vocalists — could be wildly overpaid, which by the end of an album campaign could result in dozens of other creative people no longer being bound by economic constraints.

Rather than attempt­ing to make money through streaming, an artist with a weekly £350m could pay money to streaming services every time their music was played on the condition that this money be redis­trib­uted to other artists. But that's all a bit egal­it­arian and boring because what we really want is Beyoncé paying 350 people to have facial recon­struc­tion surgery to all look like Beyoncé for a ten-second sequence in one video, Rihanna buying up a small village and evicting its residents in order to facil­it­ate an 800-member, 24/7, 365 writing camp, and Becky G buying up global TV ad space until she finally has a hit.

But which popstar should get the cash?

Despite our talk of Kanyes, Beyoncés and Rihannas, in order to qualify for this Brexit-themed version of Brewster's Millions the popstar would need to be from the UK, and to be on the safe side let's say Scottish popstars aren't eligible.

We'd need the popstar to have big ideas, but we'd also need to choose someone who didn't mind the moral implic­a­tions of spunking £350m on a pop career while there are thousands of people using food banks.

Importantly, the weekly £350m must ALL be used on a pop career or a pop-related expense within a month of receipt — this allows the popstar to save up for something really nice. So we'll need someone who's able to keep things moving along quickly. We don't want someone who does something inter­est­ing a few times a year, we'll be needing something ludicrous and almost offens­ively extra­vag­ant nearly every week.

To be honest we keep coming back to Charli XCX, but if you've got any better ideas drop us a line at [email protected], explain your reasoning, and let's see what sug­ges­tions we come up with together. We'll send the best ideas to Theresa May. 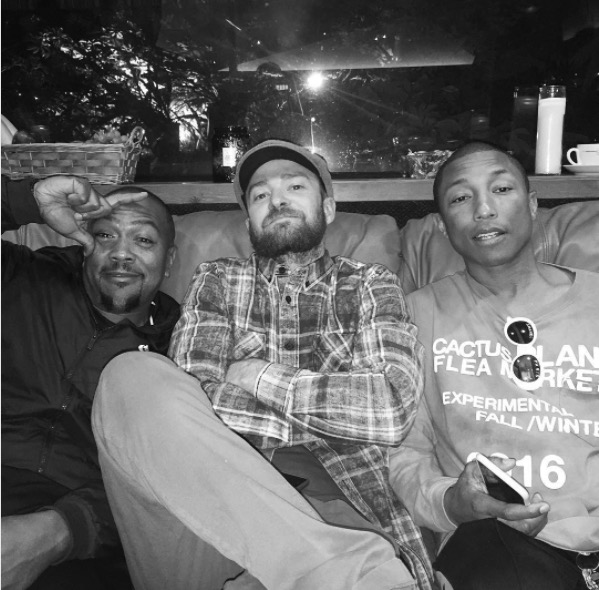 'JT' ALBUM UPDATE: He's been in the studio with Pharrell AND Timbaland 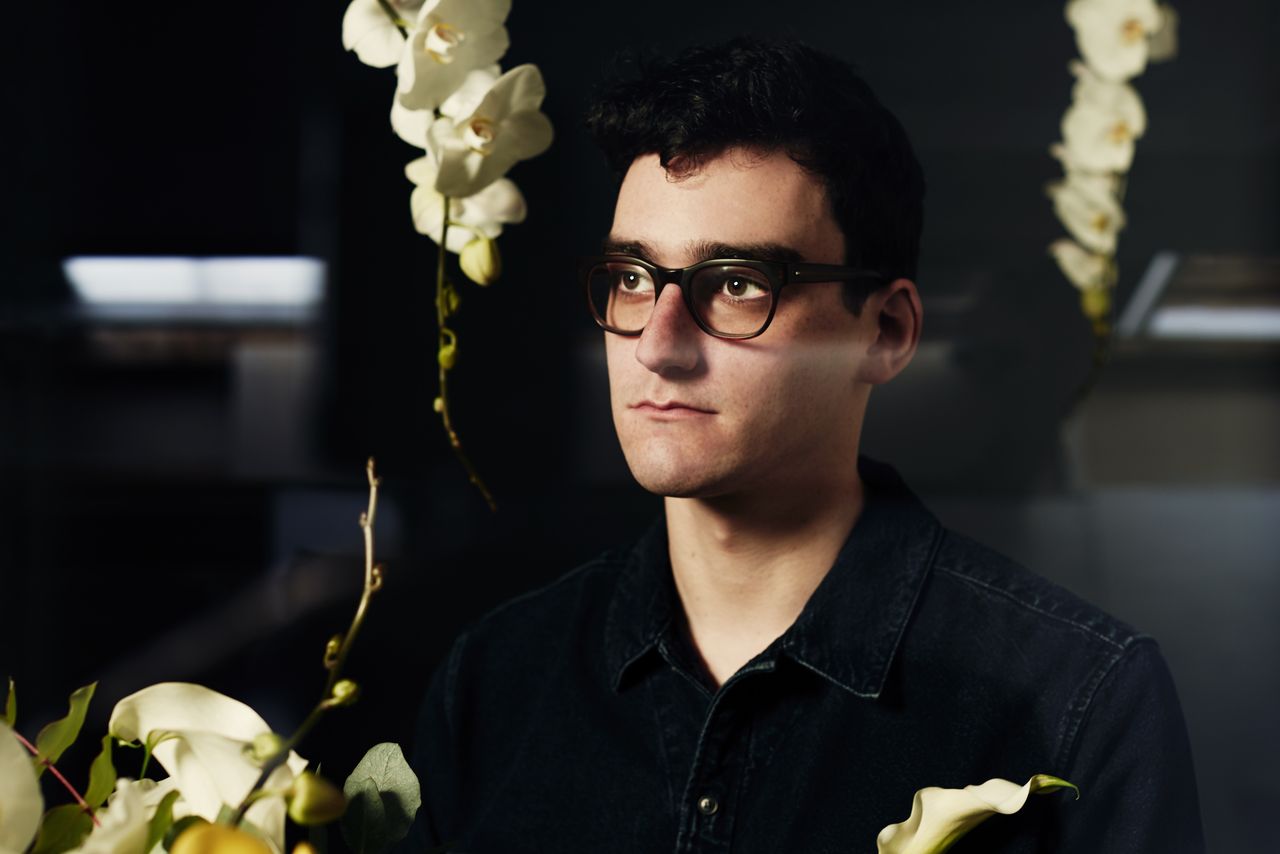