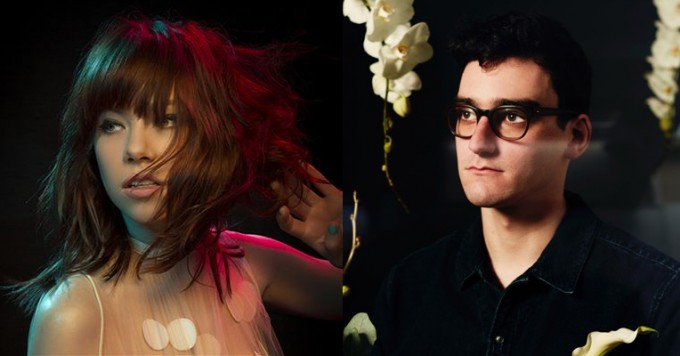 This song sadness-in-her-voice pop behemoth Carly Rae Jepsen's done with PC Music's Danny L Harle was performed in London last night and Popjustice was on hand to record a dodgy video of it.

As you can see we didn't get any actual visual stuff because we were about to leave and then it started playing so we recorded a bit of it off the speakers in the bar while facing a wall.

It sounds a) like this and b) poten­tially very good:

It might be called 'Supernatural'. It's certainly 'something of a coin­cid­ence' that our first story about the song referred to Jeppo as a "super­nat­ur­ally amazing popstar".

Here's another video of it with some actual visuals: 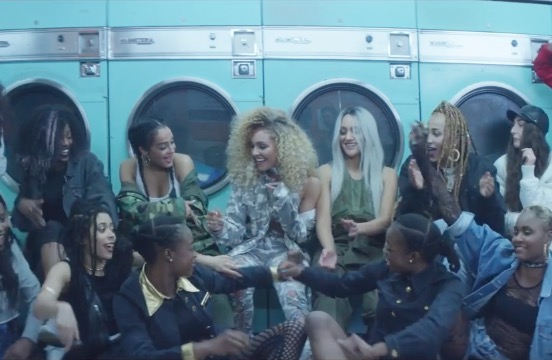 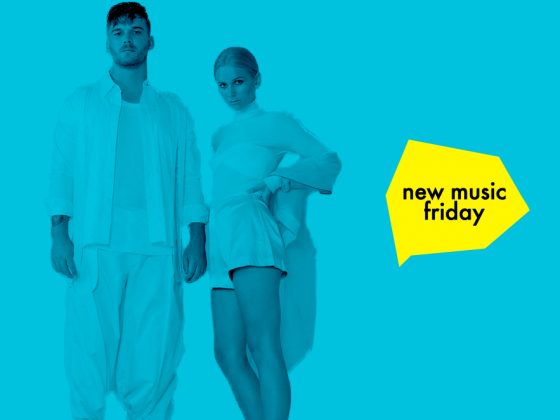