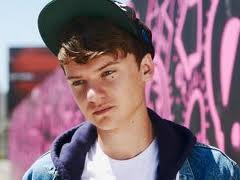 That's right, we can barely believe it ourselves, but it's true and if you look below you'll see the dates and venues of said tour.

Tickets go on sale this Friday at 9am, so either set your alarm or get someone else to get you one and transfer the money into their account at a later date.

In other Conor news taken from a press release, his next single will be the Stargate-produced, Ne-Yo-featuring 'Turn Around', which is really good, and is out on October 8. 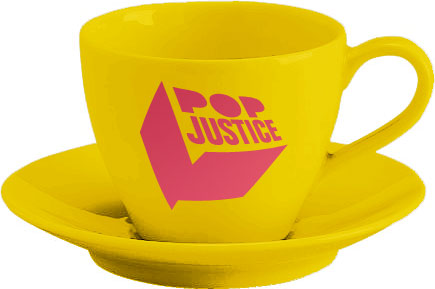