Conor Maynard reckons he knows why so many UK acts are doing well in America: accents.

"It's mad times right now," he told MTV. "I don't what it is. I know you guys have something about the accent. I mean, you've always loved the accent, so I don't know, maybe you're hearing it a little more and it's just like, 'Oh my God!'"

He then said: "I don't really know what it is that's putting the world's eye on British talent right now."

BUT YOU JUST SAID IT WAS THE ACCENTS!!

"Maybe there's been a sudden surge of these British artists with inter­na­tional talents. I'm hoping I'm the next one to do that."

We think it might have something to do with huge major label budgets, long-term artist invest­ment and an inter­na­tional network of man­age­ment teams using high profile names to launch newer acts, but maybe that's just us. 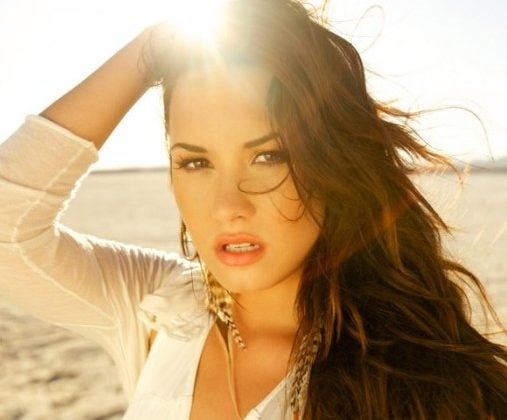