Manchild Conor Maynard has stated that he had problems singing some of the songs on his debut album 'Contrast' because he was so nervous.

"I’ve learned that music never goes according to plan," he mused to your friends and ours on the Daily Star Playlist. "When I started making 'Contrast', I was awful because I’d never sung in a studio before."

How did it make you feel, Conor?

"You could hear I was nervous, and it took some time to get com­fort­able singing in front of my producers."

Producers including Pharrell Williams of course. Not sure if he's mentioned it before.

Asked about what we can expect from his second opus, he added: "When I get into the studio again, I’ll have to see what I’m feeling." 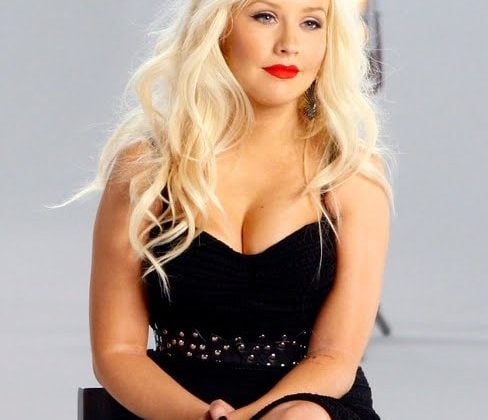 Christina Aguilera will be honoured at the People's Choice Awards 2013