One Direction have become the first act since 2005 to have two newly-released albums sell more than one million copies on the US charts in the same year.

It also means the 'lads' have two of the biggest-selling albums of 2012, with 'Up All Night' currently the third-biggest and 'Take Me Home' the eighth. 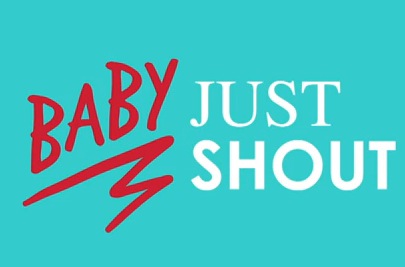 One Direction — 'Kiss You' (Lyric video)