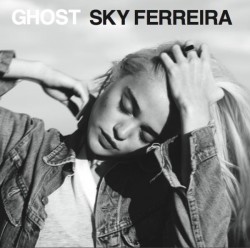 You can now listen to clips of the songs on Sky Ferreira's new EP, 'Ghost', on Amazon.

The EP is made up of five songs, including a finished version of 'Lost In My Bedroom', the Shirley Manson col­lab­or­a­tion 'Red Lips', and the Blood Orange one, 'Everything Is Embarrassing'.

The other songs are called 'Sad Dream' and 'Ghost' and sound like they might be the work of Jon Brion.

The EP is now out on October 2 (although it says on Amazon it's out on October 16 and then elsewhere it says October 9, but we'll stick with the date on the original announce­ment for now). 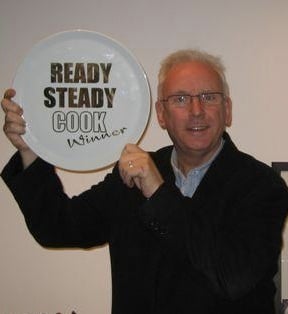 Ellie Goulding — 'I Know You Care'