Pete Waterman is offering the highest bidder the chance to record a song with him.

According to the auction listing on eBay you'll get to spend an afternoon with Pete and record "a classic PWL track!", which sounds fun.

The money raised will go to the Help For Heroes charty and bids are already at THREE HUNDRED AND SIXTY SHITTERS.

The terms and con­di­tions state "transport or accom­mod­a­tion not included" very clearly. Also, you'll need to do the recording between January and July 2013, so if you're thinking of this year's Christmas Number One think again.

The auction closes on September 28. 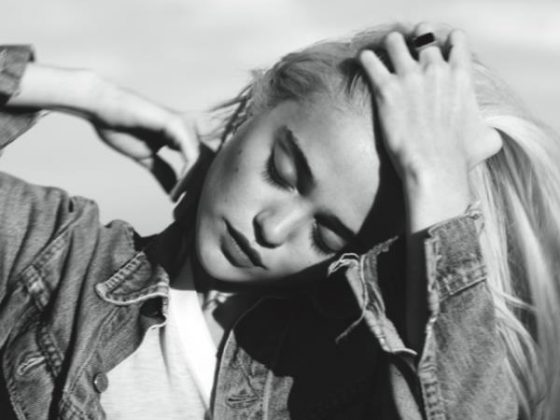