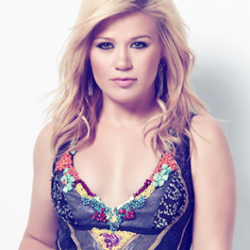 Kelly Clarkson has explained that she has no plans to retire, even though she just released a 'best of'.

"I will only retire when it stops being fun," the owner of nine guns told the Daily Star. "But right now I'm nowhere near."

The 'Can I Have a Kiss' singer also mused that "each record is a chapter of your life."

(By sheer coin­cid­ence 'Chapter One' is the title of her greatest hits.)

Let's rewatch this amazing live medley of her best songs from the AMAs earlier this month.

Imagine if her 'Tangled Up' is still to come. Imagine! 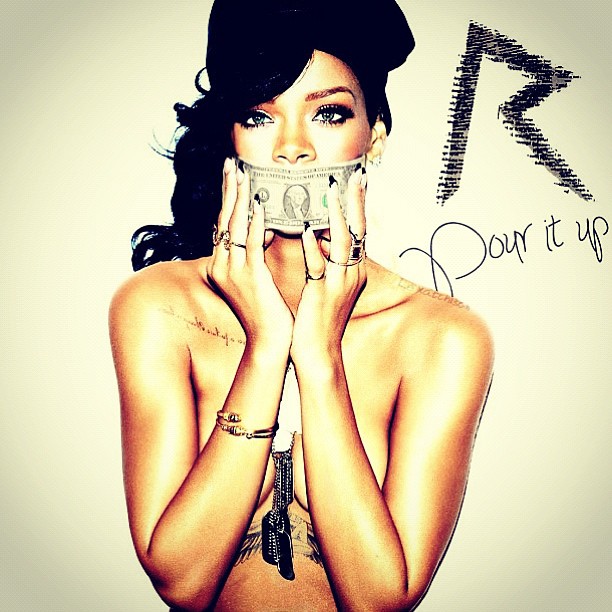 Rihanna has Instagrammed some artwork for 'Pour It Up'