CHVRCHES have announced some new dates for their UK tour this spring.

The band announced the new additions in a post on — where else — Tumblr this morning.

The tour begins tonight in Manchester, and tickets for the new dates will be available March 1. 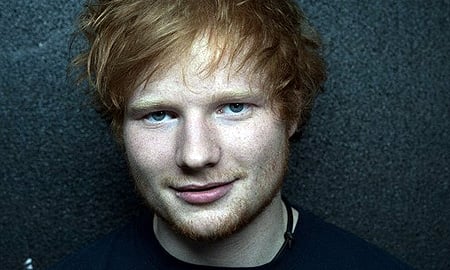