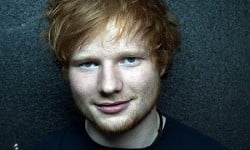 Ed Sheeran has said his new song 'Photograph' will change his career path.

Sheero singled out the new song when asked to pick his favourite track by an Australian radio station.

"It's called 'Photograph' and I think that will be the one that will change my, kind of, career path," he explained.

Ed also 'revealed' to Nova FM that he's been col­lab­or­at­ing with Lupe Fiasco. He said: "We have the same A&R in America and … he just gave me about seven beats and said write choruses to all of these beats."

"Lupe loved one of them and is going to hop on it. I’m a massive Lupe Fiasco fan so it’s cool.” 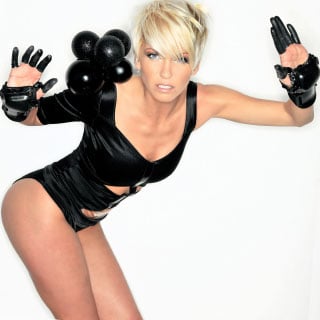 Sarah Harding has been recording new music with her boyfriend 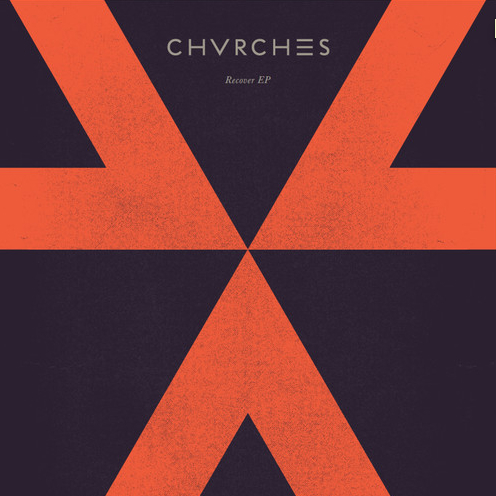 CHVRCHES have announced some new tour dates for April and May