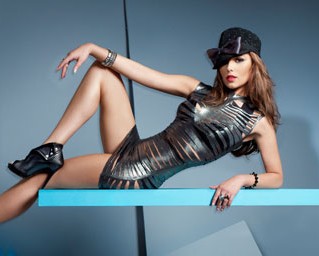 Cheryl Cole has received a large payout after trying to sue the producers of The X Factor USA.

According to BBC News, the 'Don't Talk About This Love' songstrel reached an out-of-court set­tle­ment with the producers after suing them for £1.4m for loss of earnings.

Cheryl was axed from the first season (series) of The X Factor after just one episode, reportedly due to audiences not being able to under­stand her accent.

It was all a complete mess to be honest but at least she's got some cash out of it. 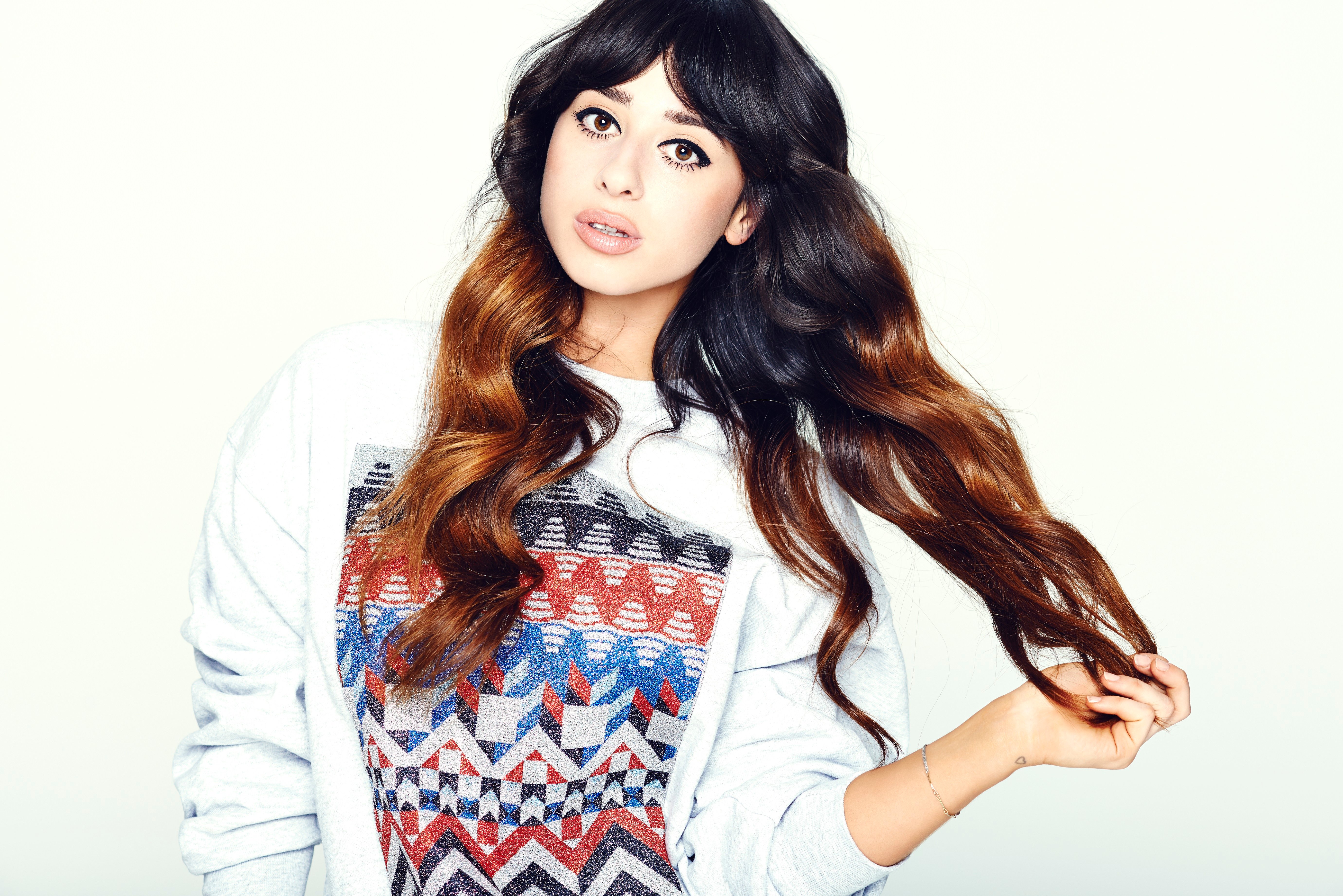