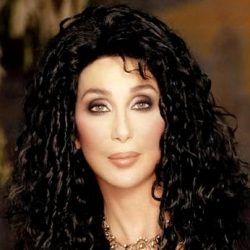 In good news and bad news news, the real Cher has confirmed that this mythical duet with Lady Gaga is going to see the light of day, while also post­pon­ing her forth­com­ing tour.

'Taking to Twitter' in her own inim­it­able style the 'It's Too Late (To Love Me Now)' hitmaker was asked what on earth is happening with her new album, to which she replied: "This is info i know! Duet w/Gaga is Great! Think its 2nd single!1st 1 is set 4 sept. Its my Fave!"

She went on to say that she thought the as yet untitled album is "1 of my very best & i hope u will think Its worth the wait!"

Then came the bad news. Basically, in the 1980s she broke her foot after slipping on a hat someone had thrown on the stage (beat that Jessie J) and so has to have an operation done as it's still not healed properly.

"It must have time to Heal b4 i go Running back & forth Across Stage like crazy teen! We r working on show & its Beautiful!" she continued. 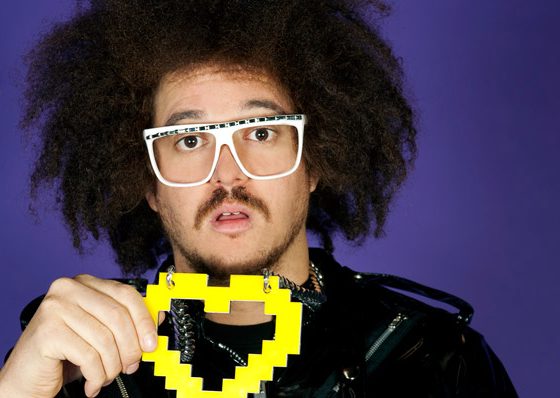 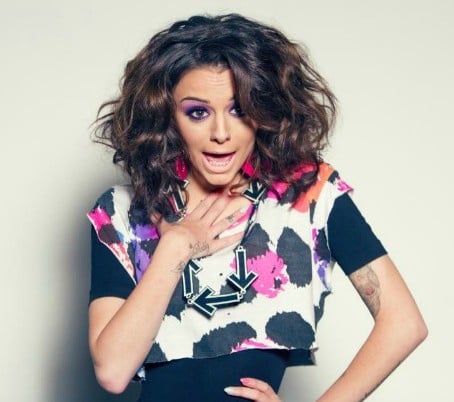