Cher Lloyd's started work on her second album and it's going very well, thanks for asking.

"It's going very well," she confirmed to something called MYFM 104.3 (as quoted here). "I'm going in every single day with different producers trying things out."

"It's kinda crazy. You kind of look back at the people you're working with and are like, 'Wow, I'm working with some pretty amazing people'."

Pressed on who some of these people might be, she 'revealed': "I'm friendly with Max Martin. He's so great and his whole team is amazing. That's the team I've been working with."

Of course she's been helping co-write some of the songs because that's important nowadays: "I've been writing because I want this album to be me. It's not always right to just have a song given to you."

We don't know when anyone will get to hear any of this new stuff because she's still promoting her last album in America at the moment.

Justin Timberlake has confirmed that he's planning to go on tour 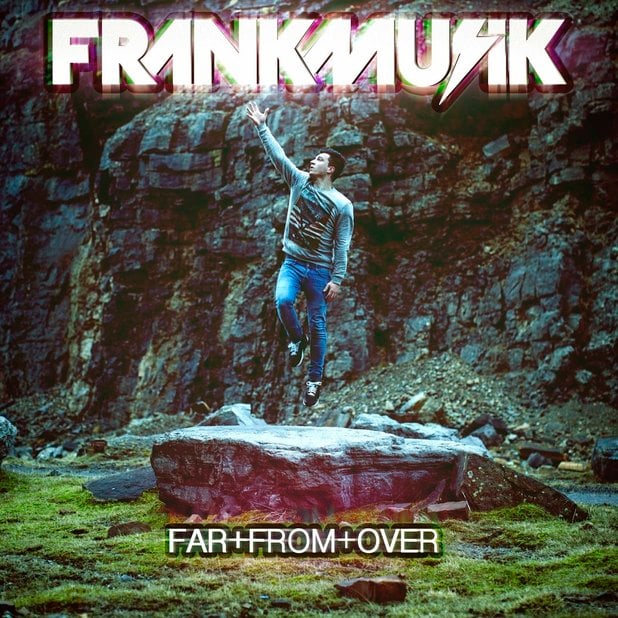