Cher Lloyd has insisted she isn't upset that she hasn't kept in contact with Cheryl Cole.

Speaking to Radio 1's Newsbeat, the 17-year old singer reassured her fans — nicknamed 'brats' in case anyone has managed to forget — that she didn't under­stand the fuss being made about her not staying in contact with her X Factor mentor.

"I don't know what the big deal is with that. She isn't my mum, she isn't my auntie or my sister," she explained. "That was a TV show. This is my time now."

Cher's debut single 'Swagger Jagger' is due to be released on July 31st, with an album following in November. The video is due for release in a few days, with daily teasers being released on YouTube. 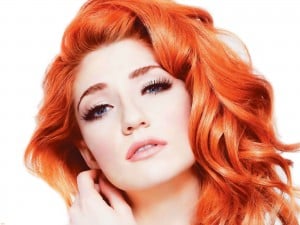 Nicola Roberts has signed up for skin Cancer campaign 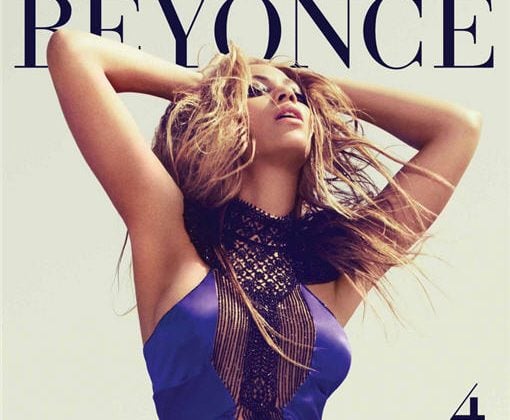