Performing the night after Glastonbury, the 'Run The World (Girls)' hitmaker said she was still on a "high" after the headline slot, which saw her finally col­lab­or­ate with Bristol rapper Tricky.

Beyoncé had the privilege of singing and dancing in front of Adele, Jessie J, Alexis Jordan, Alexandra Burke (who nearly leapt out of her seat during 'Listen'), Tom Ford and  Jay‑Z.

Taking to the stage at about 10pm, she ran through a slightly truncated set, which swapped 'Crazy In Love' for 'Work It Out' and 'At Last' for 'Listen'. As well as covering Prince's 'The Sweetest Thing' and Kings of Leon's 'Sex On Fire', she also threw in a brief version of Queen's 'Bohemian Rhapsody', before ending the set the same way as Glastonbury, ie meeting the fans in the front row during 'Halo'.

The Sun are reporting that the gig was initially meant to be held at Battersea Power Station, but the council wouldn't let it happen because it's essen­tially a building site. FUCK YOU THE COUNCIL THAT WOULD HAVE BEEN AMAZING. 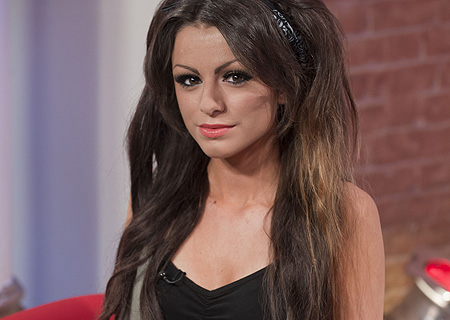 Justin Bieber has been talking about his new album