Charlie Simpson is reportedly making some cash out of the McBusted tour, despite not taking part in the super­group.

According to Mirror Online, Charlie has been paid a six-figure sum for the rights to use the Busted name for the new tour.

"Charlie wishes the boys lots of luck but he wanted abso­lutely no involve­ment," says a person. "He didn’t feel it was fair not to be bought out of the Busted brand."

"Charlie made it clear in no uncertain terms that that’s it for him and the boys now, it’s finished."

Busted were forced to 'call it a day' when Charlie decided to leave the band in 2005. The super­group featuring McFly and the remaining members of Busted announced an 11-date for next spring on Monday.

The Wanted have been talking about their impressive longevity 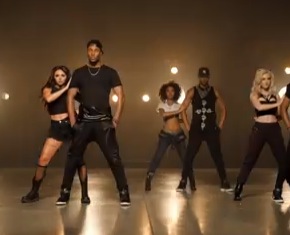