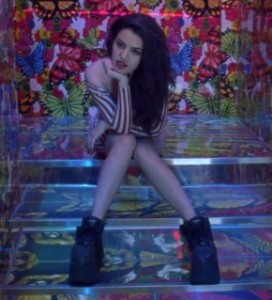 Charli XCX reckons her second album will be out next June, which is only six or seven months away but somehow seems longer.

Having a chat with fans via the medium of Facebook, she also said the following when asked what people can expect from the album:

"'SuperLove' is def­in­itely the most pop song I've written so far for the second record. I'm seeing all the songs as the colour red. It's much more live. The songs are about sex, passion and anger. It's a very feminine record."

"I'm getting inspired by lots of French pop from the 60s, all the yeye girls like Sylvie Vartan and France Gall and then also bands like The Flying Lizards and The Waitresses too."

Asked what animal the album was, she replied, "a female lion". So now we know. 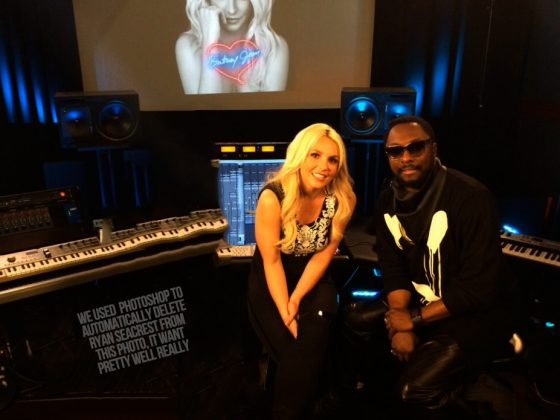 An interview with will.i.am re working with Britney Spears 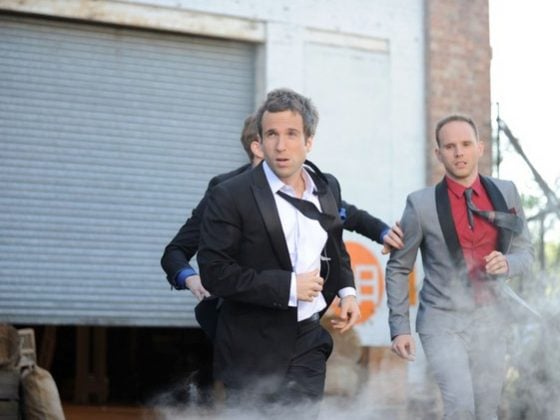