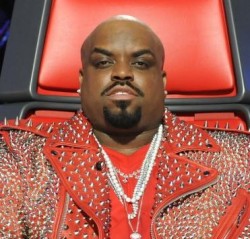 Cee Lo Green will be back for the next 'season' (series) of The Voice US.

As you will recall, the 'I Want You (Hold On To Love)' hitmaker took a break from the show to con­cen­trate on his Las Vegas residency and while that's been extended, he reckons he can do both.

"It was a seven-week run at Planet Hollywood and it was a success and it went so well that they've already offered to extend the stay, so we may come later on in the year, like October," he explained (as quoted here).

"But I start back for season five for The Voice in June," he added.

It's not clear if that means Christina Aguilera will also be returning, but it's not looking good for Usher, basically. 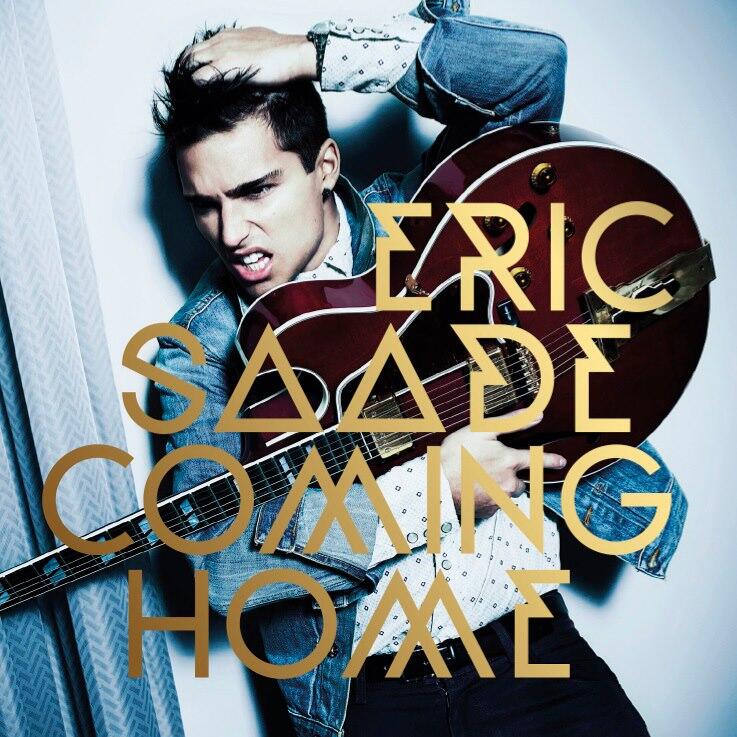