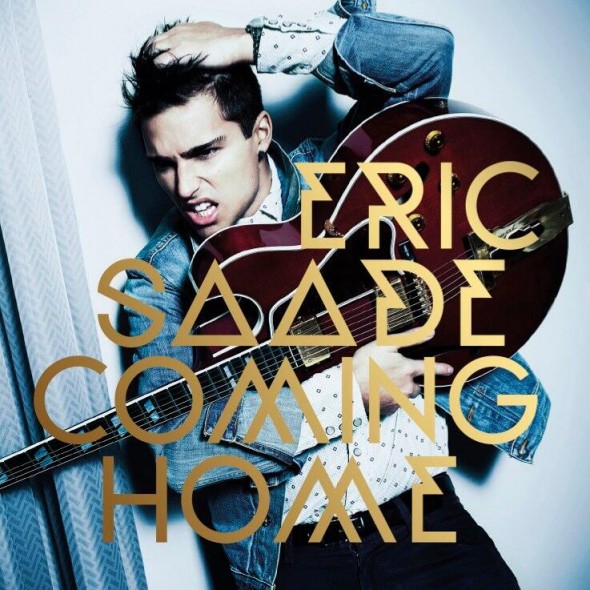 It's called 'Coming Home' and, according to a thing on his official website, is "a rythmical summer song with a touch of urban pop".

Apparently it was written by Saade alongside Julimar Santos and Mats Lie Skaare. It will be out on April 24, but probably just in Sweden to be honest.

The single's taken from his forth­com­ing fourth album, which will be called 'Forgive Me'.

That image at the top is the artwork for the single, 'FYI'. 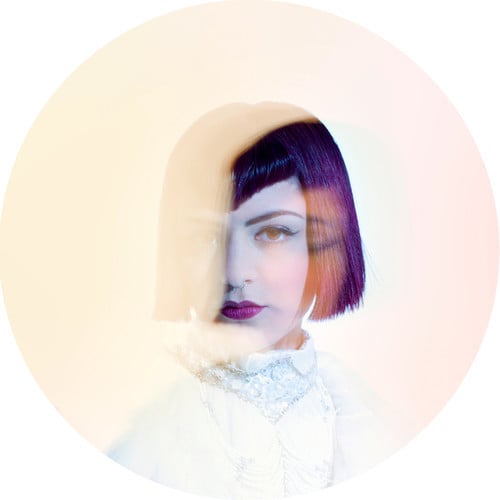