Calvin Harris' rumoured third album is coming out in October, he has at last revealed.

"My album's out in October", Calvin tweeted last night. No news yet of a more exact release date — and fucking hell the first single came out ages ago so get on with it Calvin — but appar­ently it's "eleven weeks" away, so expect the album to 'drop' somewhere in the middle of October.

The album will probably feature the singles 'Bounce (feat. Kelis)', 'Feel So Close', 'Let's Go (feat. Ne-Yo)', 'We'll Be Coming Back (feat. Example)' and that one with Florence + The Machine he 'teased' last week. And let's not forget the seminal 'Awooga'. 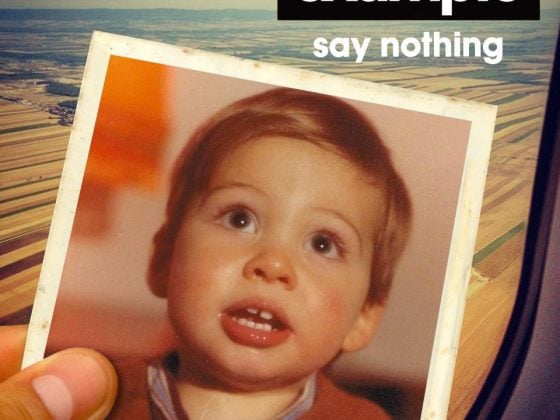 Example's 'Say Nothing' now has some artwork to go with it