Britney Spears, the singer, has some sort of announce­ment thing happening at some point today.

We know this because your friend and ours Katie Krause from Entertainment Tonight posted the following tweet about her diary this week:

Tonight I'm with the #PLL babes at the s7 premiere! And tomorrow I head to Vegas BC @BRITNEYSPEARS has an announce­ment coming! #TakeABow 👸🏼

The 'tomorrow' in the tweet is now 'today' because that's just how the passage of time works.

Fans are spec­u­lat­ing that it could just be another extension of the Las Vegas residency or maybe a new perfume or something. Then again it could be something to do with #B9 or at least the first single, but who knows really. 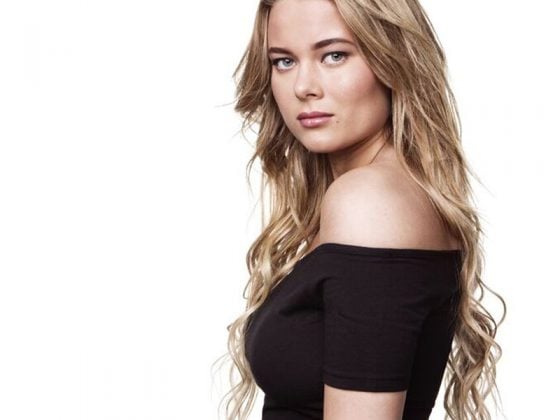 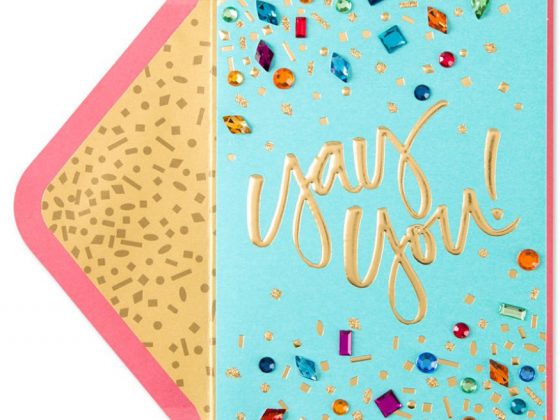