In an interview with Harper's Bazaar, Britney Spears has said she's "like everybody else".

"I'm pretty normal, you know? Like I said, the type of day I love is just like everybody else's" she clarified.

She also goes on to talk about how much she liked the video for 'Overprotected', saying "I just think it says a lot. It was directed so well, it was really colourful and the dancing was amazing."

So that bodes well for the 'I Wanna Go' video, which she'll soon be filming with director Chris Marrs Piliero. 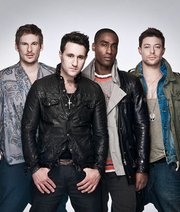 Blue have blamed politics for their Eurovision shitshow 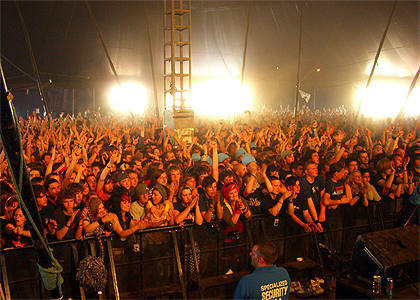 Gig ticket sales in the UK are down nearly 7%