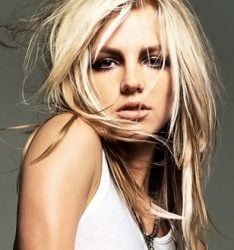 Britney Spears and Kylie Minogue would love to record a duet together, they've revealed.

The pair took part in a Twitter love-in last week and now, in separate inter­views, they've talked about how "awesome" it would be to record together.

Kylie said, of Britney: "I think she's great. I've met her before and we've worked with some of the same people who help put our tours together."

Meanwhile Britney told Capital FM she thought it would be "so much fun" and that the hypo­thet­ical song would be "a pop record".

Looks like we'll have to wait for that witch house tune everyone was anticipating.

Who is this fella in a hat?

Roxette have announced their first UK show in 17 years