Swedish pop legends Roxette have announced their first UK show in over 17 years.

The pair will play Wembley Arena on November 15 as part of their Charm School world tour. The tour marks the latest step in the band's revival after a bit of a quiet period following singer Marie Fredriksson's diagnosis with a brain tumour in 2002.

Per Gessle told AOL Music that "the concerts have been amazing so far" and that they were both looking forward "to a very exciting year." 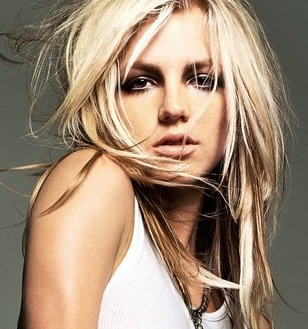 Britney and Kylie have said they'd like to record together