The plug sockets in Lily Allen's kitchen are dis­ap­point­ingly func­tional, Popjustice has learned.

Taking to Twitter this morning (August 20) the 'Who'd Have Known' hitmaker posted a picture in which an under­whelm­ing white plastic plug socket was clearly visible. The shocking picture also appears to confirm that Cooper does not remove white plastic safety labels from kitchen appliances. When asked to confirm that the snap did in fact show the singer's own kitchen, Allen exclus­ively confirmed to Popjustice that it was indeed "one of them'.

The sick image could prompt a massive backlash from Lily Cooper's thousands of young fans, many of whom would expect to see a brushed aluminium or chrome effect plug socket in their role model's kitchen. More on this story as it develops. 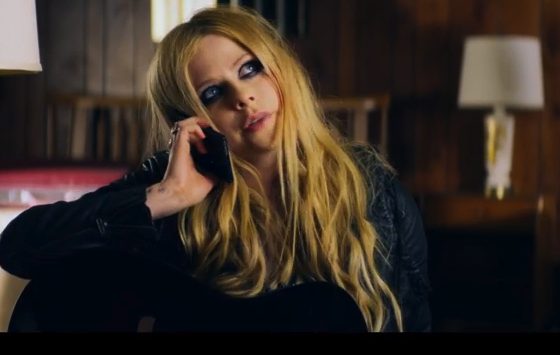