Lady Gaga will open the MTV VMA awards it's been confirmed, and there's a video teaser thing to prove it.

While the ones for Miley Cyrus and Katy Perry actually featured the singers of song in question, the 'Marry The Night' hitmaker doesn't appear in hers unfor­tu­nately.

Instead there are lots of 'graffiti artists' (actors) running towards a big wall, some of them wearing those big white visor things Gaga's been 'rocking' of late.

The awards finally take place this Sunday in the United States of America. 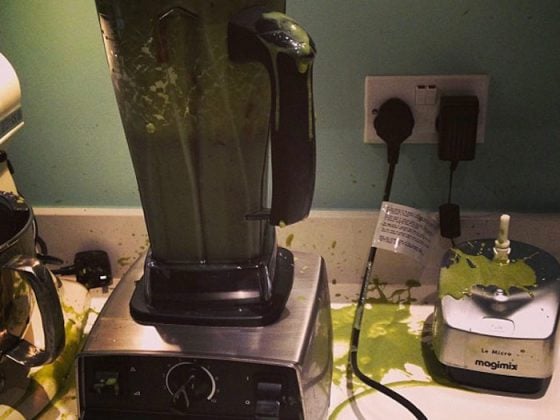