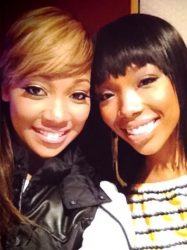 Brandy and Monica's new single will be called 'It All Belongs To Me'.

RCA made the announce­ment yesterday and also revealed that after 14 years of waiting for a 'Boy Is Mine' follow-up, the new track will be out in just over two weeks, on February 6.

The "poignant" song, recorded recently, was produced by Rico Love who described it to Rap-Up.com as "a very soulful R&B song with pop sens­ib­il­it­ies".

The duet will appear on the forth­com­ing albums of both singers, with Monica's 'New Life' due on March 6 and Brandy's as yet untitled album due in the spring.

A Newsdump for 18 January 2011: From Adam Lambert's emotive verse to will.i.am's song getting worse 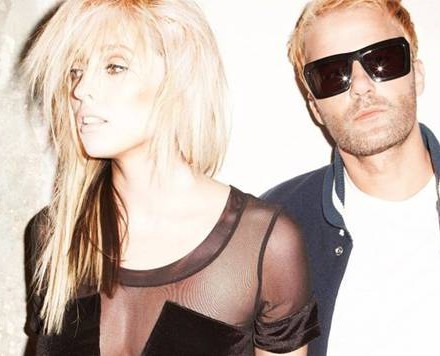 The Ting Tings deleted a whole album of Guetta-esque "shit"