Roll up, roll up, get your steadily cooling BAPs here! 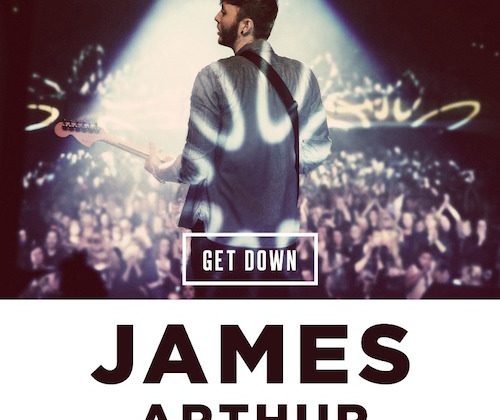 Great news guys, James Arthur's next single will be 'Get Down' and it has some artwork to go with it 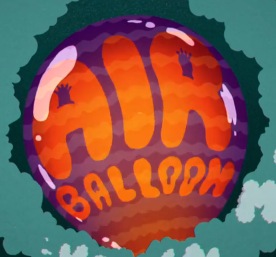