Is there a better way to end a Monday than with some warm BAPs? No, there is not.

Beyoncé's "99.9%"confirmed to appear at the Brits, according to a "source" 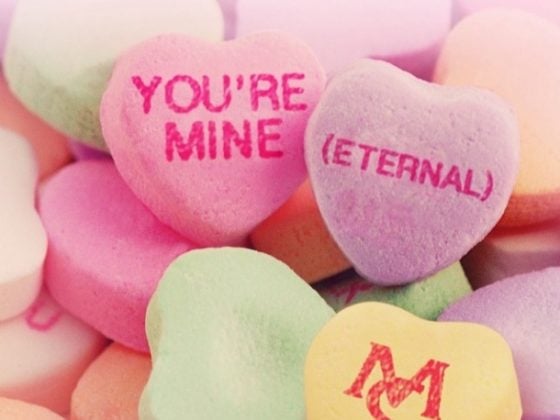 Mariah Carey's announced some things about her single and album