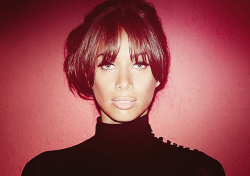 Biffy Clyro — famous for penning Matt Cardle's 'When We Collide' — have claimed they turned down studio sessions with both Robbie Williams and Global Songstress Leona Lewis.

Chatting to — YOU KNOW IT! — the Daily Star Playlist, the 'Toys, Toys, Toys, Choke, Toys, Toys, Toys' hitmakers explained: "We got asked to have a writing session with Leona Lewis and play on Robbie Williams' record 'Take The Crown'."

Basically, they just didn't have the time, not even for Global Songstress Leona.

"Writing for others is something I'd love to do once we slow down as a band," continued frontman Simon Neil. "But if you write a song that you think is one of the best ever, and it's not for our band, I don't know if I'd be happy giving it away."

Apparently the Robbie thing came about because they're all friends with producer Jacknife Lee.

"The guy who produced Robbie's record — Jacknife Lee — is a friend of ours. I was at his house and he was in the middle of it when he asked me. If we'd had time we might have but I don't think Robbie needs our help."

Leona probably does though to be honest. 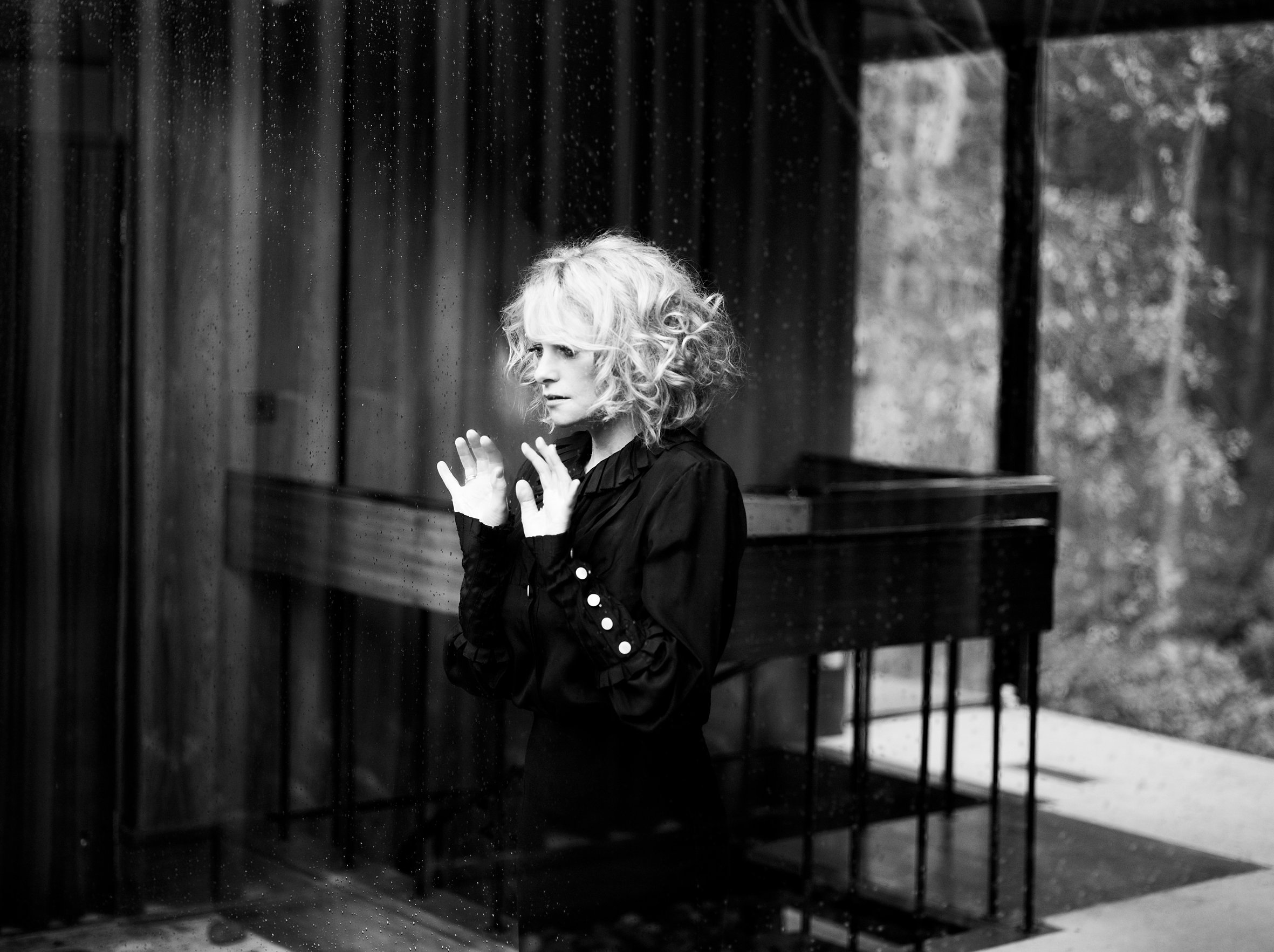 Goldfrapp's new album will be out this summer