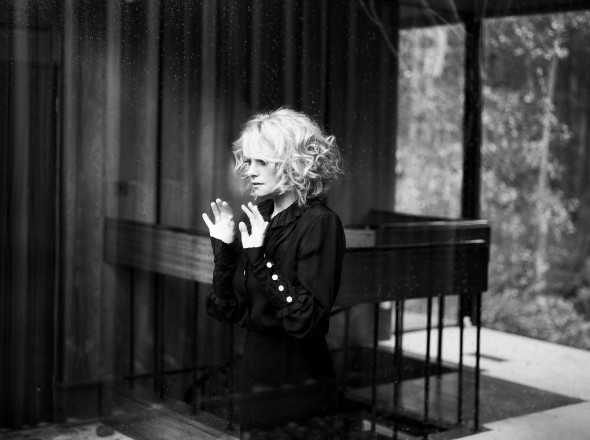 Goldfrapp have announced they're coming back with a new album this summer and will be playing two special 'gigs' as part of the Manchester International Festival in July.

The announce­ment was made through their official site and looked a lot like this:

"Hello Deers! We wanted to be the first to share some exciting news with you. We're finishing up the new album, which is set for release in late summer 2013.

Across two nights at the Manchester International Festival (July 16 & 17), we'll be giving you all a chance to hear the new album live for the very first time — accom­pan­ied by the RNCM string orchestra."

Cher's new single will be out in June, apparently